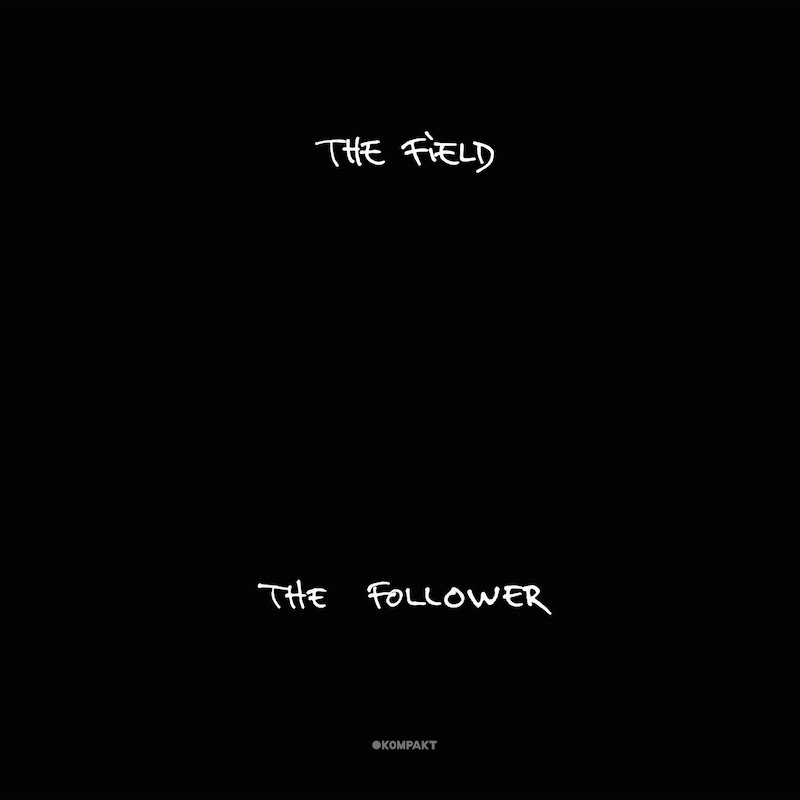 How fitting that I really like dance music you can’t really dance to.

I’ve been a fan of the Field since his 2011 Looping State of Mind. That album was a jarring, sample-based instrumental record with a lot of jagged edges, but ultimately a compelling, cyclical quality to it. The songs don’t rush to get to any sort of point, but rather function as some sort of easy-access zen for me. When I hear the same microscale loop over and over, two things happen: the music becomes meditative, and my attention shifts to the macroscale changes in the music, layers moving in and out over minutes instead of seconds. It’s a way to cheat my perception, artificial time dilation, and thus is really great music for flow-based work (e.g. writing).

The Field’s follow-up to that record, 2013’s Cupid’s Head, felt like an incremental progression at first. Coupled with the fact that all of his albums have the same horrible, bland cover art, it felt like Looping State of Mind II: The Revenge. Not a bad thing in and of itself, but how many records do you need doing exactly the same thing (looking at you, AC/DC)? But the differences, the ways in which the Field had changed, eventually emerged for me. The samples were a little less rough around the edges, leading to an overall smoother, less janky sound palette. And most critically, he had introduced chord progressions, long droning bass lines or hidden chord structures that shifted throughout the song. Coupling the endlessly repeating loops with chords was a smart call.

The new record, The Follower, felt like a similarly incremental change at first. It took about one bar of the opener for me to say, “Yep, sure is a record by the Field.” The vocal samples that had been introduced on the last record are a little more prominent here, but thankfully for me (who likes this stuff nonverbal), it is less disruptive and fits in as just another layer. Where the album feels fresh is in its movement at the timescale of minutes. Previous albums played with loop layering, but here there is more direct instrumentation (maybe still built of samples; I have no idea), and while remaining long and mesmerizing, the songs can take really interesting turns in the middle. The best example of this is the standout track “Monte Veritá”, which busts into an incredible, menacing 3/4 bassline after a few minutes of steady build.

In general, the variety across tracks makes this a compelling addition to the Field’s catalogue, and not a rehash of the previous two records. Whereas most of the tracks on Looping State of Mind seemed to be very similar (with “Then It’s White” as a notable exception), The Follower does something different with every track: the title track is a descent, “Soft Streams” has that 80s compound-time rhythm, “Reflecting Lights” grinds the tempo to a halt and buzzes with sci-fi feelings, and so on.

In case all this sounds like a bunch of gobbledygook, let me break it down a little. This is electronic music, and it often has that “four-on-the-floor” bass drum that you recognize from dance music. But, to my ears, this is too slow and muted for dancing. The Follower is hypnotic and emotionally evocative and intensely intellectually stimulating. This is music for making things. If you’re at all inclined toward putting instrumental music on when you’re thinking or creating, give this record a chance.

The record comes out on Friday, a few days from now, but for the moment you can stream the entire album at a number of websites, such as this one. Put it on and make something awesome for me.