Another glorious week of life has passed us by, never to return. Let’s find out how my fellow Fraudsters took great advantage of their ephemeral existences over these past seven days!

Given that they’ve released a new single (w/ b-side) this week and that I’ll be seeing them play with Neurosis on Wednesday, it would be dishonest to pretend that Converge wasn’t my musical fixation this week. Deservedly so! I’ve been a big fan for many years and haven’t taken the opportunity to see them perform, and the two new songs are crushing. “Eve”, in particular, taps into Converge’s more patient, doom-laden impulses, and it sounds positively apocalyptic. I’m salivating at the prospect of a new LP (finally) and, while I find it doubtful that this new material will win over the uninitiated, it is delicious red meat for folks like me.

As we being to plan a potential trip to Japan, my wife and I have been looking for Japanese television & movies to watch in order to get in the mood. Well, she has, mostly. But she threw me a bone this week and suggested that we watch Tag (Riaru onigokko), a Japanese horror (?!) film from a few years ago. This movie was entirely confounding and bizarre and semi-unlikable, but I keep coming back to how hilarious the first 10 minutes are. So I’ve saved you the trouble of watching it by showing you the best part. You’re welcome. 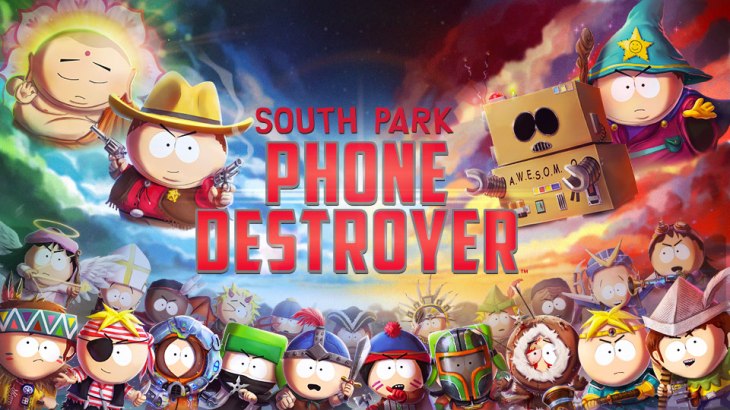 Also, this week I’ve developed a debilitating addiction to the new free-to-play South Park mobile game. It is a miserable existence and I am currently waiting for the timer to reset so that I can open up a new pack of virtual character cards in the hopes of… winning? I don’t know. Don’t judge me.

“You Would Have to Lose Your Mind” is the new single from Montreal’s Barr Brothers, and it’s my favourite release of the past week. The track would almost be bedtime music if it weren’t for the excruciating slow build and sense of foreboding throughout. Running over six minutes, its steady tempo and pristine come-and-go instrumentations mesh nicely with Brad Barr’s wispy vocals. It’s blues, it’s folk, it’s psychedelia. It’s great!

In the process of trying to decide who to see at Just for Laughs 42, I’ve been watching a lot of stand up lately. One of those shows was W. Kamau Bell’s Semi-Prominent Negro. Bell is one of the most astute race critics in comedy, in addition to being an avowed lover of Denzel Washington, the greatest actor of all time, period. I think stand up is the place Bell is least comfortable (and least interesting); he shines when he’s talking to people, like in the CNN show United Shades of America and his podcast Politically Reactive. There’s a lot of laughs in this hour-long special despite some dead space where he seems to wander, take too long to come to the point, or drag a joke out way too long. This bit, in which he compares children to computers needing software updates, demonstrates the good and bad aspects of the set, but it ends on a damn-near perfect note. Oh, and if the words “pistachio dick” don’t pique your interest, maybe this isn’t for you.

I am a man who enjoys sports: the smell of the stadium, the crack of a bat, the roar of a crowd when a play turns magical. There’s a connection between players and fans that probably only has its equal in the stories of the exploits of gods and heroes. It’s not something you can explain to non-sports fans. We talk about incredible plays and heartbreaks in the way people talk about great art. This Toronto Blue Jays season has been a wash, mostly—a series of teases and disappointments. The team started this week with an abysmal 44-54 record after coming off a series with Cleveland in which they won only one of the four games and were outscored 29-13. But the Oakland Athletics are one of the only teams in the league worse than the Jays. While it probably doesn’t mean much in the too-little-too late season arc, this week’s four-game sweep of the A’s was a reminder of how fun the game can be when you have a team worth watching. Thursday’s 8-4 overtime finished secured off a grand slam crushed by Steve Pearce—the second game in a row to end in a walk off home run—was a thing of beauty. I enjoy baseball. 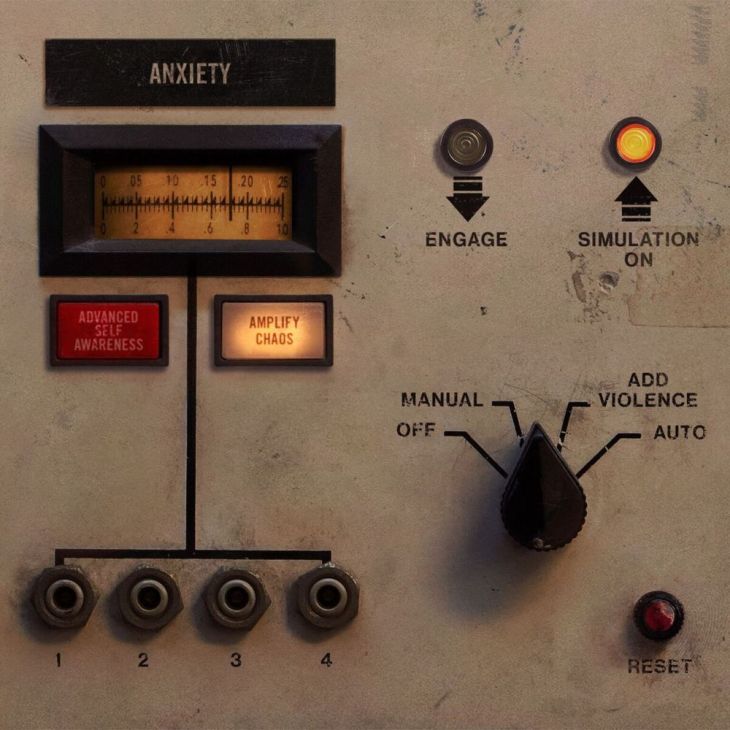 The new Nine Inch Nails EP is pretty OK, and taps into the same anxiety as the last EP, but I’ll let Mark formally evaluate it once he gets through his twenty-five year backlog. Speaking of Trad Raddler, there’s a really stellar interview with him over at Vulture; I miss reading long conversations with artists, where they discuss their vision and intentions. 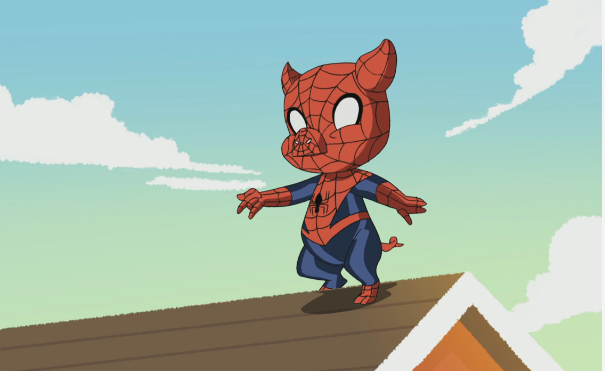 It turns out that Spider-Man: Homecoming has a great cast, a fun and mostly light script, a good balance of the human and superhuman, and a genuinely interesting villain (so rare for these Marvel movies). I wouldn’t call it “film”, like Dunkirk—which I’m now even more eager to see thanks to Josh’s review—but it’s the best superhero movie I’ve seen in ages, and a hell of a lot of fun. 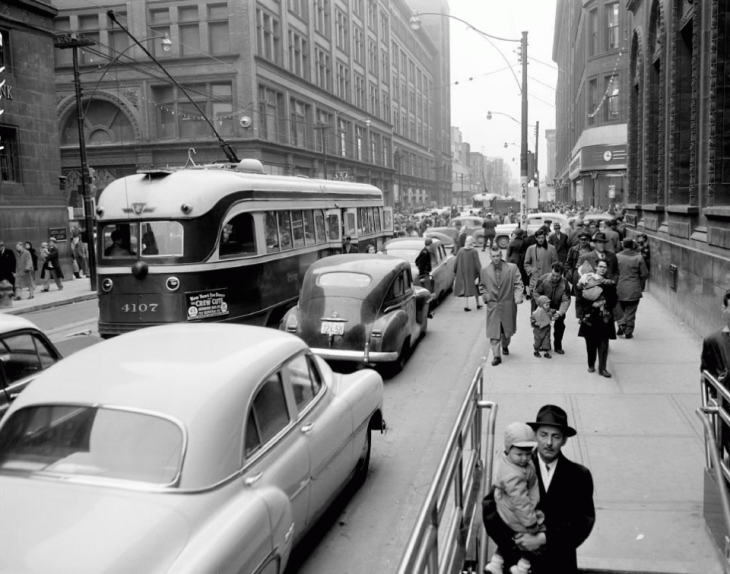 I’m also visiting Toronto the good, so my Nintendo Switch is getting a good workout while I’m travelling. Thumper still rules, although I’m a little disappointed with the lack of indie game releases over the last couple of weeks. And my soundtrack is similarly 416-centric, with that great Do Make Say Think record still in regular rotation; you should really check it out. I’m not sure I have the gall to review an entire city, but maybe I should?

That wraps up this week’s In Rotation. It’s been a banner month at Fraudsters, thanks to the excellent contributions of our new guy on the scene, and really great feedback from you actual human beings who read this nonsense. So thank you all; we really appreciate it. Stay tuned until next week, when my illustrious colleagues force me to listen to abominable pop-music dreck, Mark expounds on his love of men in black PVC, and Josh outshines us both by thinking carefully before he speaks!